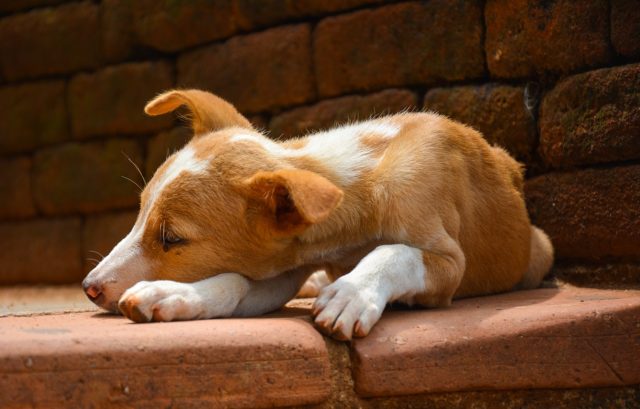 Believe it or not, we humans do annoy our dogs. Albeit unintentional, we have certain ways that can irritate our canine companion, even though they love us very much.

In the same way that we get annoyed with certain canine behaviors, some human behaviors frustrate and annoy our dogs.

In this article, we have listed several human behaviors that can be truly annoying and often times downright detrimental to our beloved canine friends.

Read on to learn if you are doing any of these things to your dog, so that you can improve.

Not all dogs like to be hugged. Of course, regular not-so-tight hugs are fine. But many dogs don’t like tight hugging, especially from people they are not familiar with, including children.

Hugging or being close with other beings to show affection is not a known trait in dogs. Resist all forms of any bodily contact with your pet and opt for petting instead.

Dogs may interpret shouting or yelling as barking. So don’t use yelling to punish or stop bad behavior. It doesn’t help and may instead be misinterpreted by your pet.

Instead of shouting, you can reprimand your canine friend using tone adjustment. If you add a much deeper tone into your voice, you will likely get your pet’s attention without scaring her or causing her to be nervous.

3. Making fun of your dog

Our canine friends don’t like to be teased or poked fun of. It’s usually children who love to tease a dog.

Pulling a dog’s ears or tail, wrestling an unwilling dog, or barking back at them could result in your dog becoming shy, insecure or aggressive.

So stop the teasing and instead reward him immediately after he exhibits good behavior.

4. Being alone most of the time

A dog needs to be with his pack. You and your family are what your dog considers to be his pack. Leaving him alone most of the time will surely result in a list of behavioral issues, such as escaping, or excessive digging or barking.

Dogs are sociable. They need to be with other dogs or their humans. They require some quality time with you. Play with them, walk with them, and talk to them – these things mean a lot to your canine companion.

Dogs don’t like to be in one place with too many other dogs. Defensive behavior can be seen in dogs who are not used to socializing with a lot of strange dogs.

But depending on your dog, you can observe their behavior, to see if your dog is able to deal with several other dogs just fine. If he also likes to roughhouse, then dog parks should not be a problem.

You don’t like to be woken up suddenly for no apparent reason, right? Well, the same is true of our dogs!

Older dogs are particularly prone to be annoyed with sudden sleep interruption. Due to their age and the loss of their sense of hearing, they can get scared and may bite if someone just touches them out of nowhere.

If you have kids, you can teach them not to disturb a sleeping dog. If there is a need to wake them up, you could try calling their name softly, before touching or shouting at them.

For information on how important socialization is to your canine friend, take a look at our article on it here: https://thebarkingblog.com/how-important-socialization-is-to-your-canine-friend/

To learn all about communication and how dogs do it, read our article here: https://thebarkingblog.com/communication-how-dogs-do-it/

For advice on moving a country dog to the city, take a look at our article on it here: https://thebarkingblog.com/moving-a-country-dog-to-the-city/