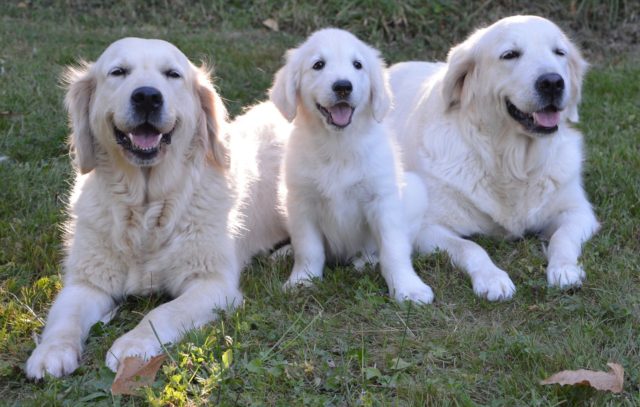 What Dog Owners Will Tell You

It’s amazing! Recent research has shown that our furry friends can understand not only the words that we speak, but also the tone of voice that we use.

All dog owners will tell you that their dog can most definitely understand what they are saying to it. However, it’s really difficult to tell which words your dog takes on board and which he simply ignores.

Both the word itself and the speaker’s tone of voice are vital to human understanding and therefore, to how we react to what other people are saying. However, until recently, it was not known whether or not this is the same for dogs.

What Scientists Have Discovered

Well, it turns out that it is exactly the same for our canine friends! Brain scans have conclusively proved that dogs are able to hear and interpret both the actual words that we say and ALSO the tone of voice that we use!

Incredibly, scientists discovered that dogs’ brains process this speech information in a very similar way to we humans. This information was recently published in the popular Science journal.

Under the leadership of scientist and self-confessed dog lover, Attila Andics, the study itself took several months to conduct and required a great deal of patience from the scientists.

How The Research Was Done

The first step was probably the most difficult one. The team had to train the dogs to sit perfectly still in a large piece of equipment called a functional magnetic resonance imaging (fMRI) scanner.

The study was conducted in Hungary and involved 13 pet dogs, including a German shepherd, golden retrievers and border collies.

According to Andics, who works as a neuroscientist in the Department of Ethology at Eötvös Loránd University in Budapest, Hungary, the hardest part of the study “was getting the dogs to realise that they needed to lie completely still”.

What Was Different About This New Study?

In an earlier study, in 2014, Andics and his colleagues demonstrated how the brains of the same 13 dogs responded to diverse sounds from both humans and their fellow dogs. Some of these sounds included shouts, barks, whines and grunts.

This new study, however, was quite different, as it involved human speech, rather than the guttural sounds emanated in the 2014 study.

Human speech is pretty much the most complicated and complex thing in all of nature, so the new study took everything to a whole new level.

Andics and his colleagues used recordings of the dog owners’ voices, as they said both words of praise and completely neutral words to their respective dogs. Sometimes the words would be in a praising tone and sometimes in a neutral tone.

Amazingly, the results showed that the dogs’ brains responded both to the word itself and ALSO to the intonation that their owner used!

Make Sure You Really Mean What You Say!

It will probably come as no surprise then, to find out that the dogs reacted most positively when their owners used a praising word in a praising tone of voice.

That’s to say that your dog knows when you REALLY MEAN what you say! There’s no fooling Rover!

So, if you’re going to give your dog lots of praise (and why wouldn’t you?), just make sure you really mean what you say, as your dog WILL be able to tell if you don’t!

And that’s proof that dogs really CAN understand human words.

This super-smart Norwegian border collie has a very special talent. Find out what it is here