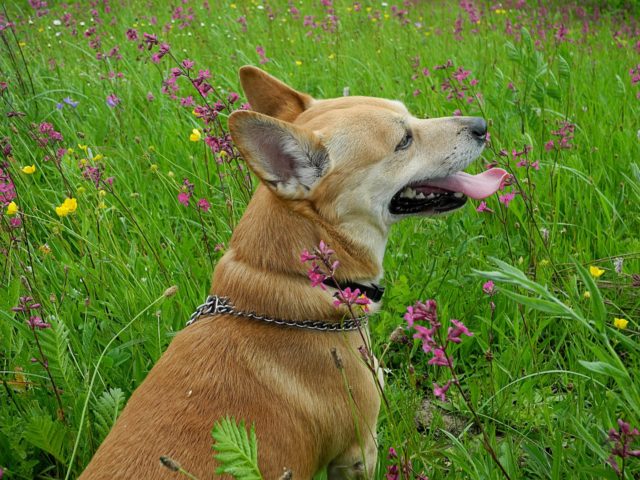 The RSPCA NSW organized a massive campaign called Clear the Shelters. The initiative has been a great success, with more than 700 animals finally finding their forever homes.

Sadly, not everyone got their happy-ever-after when the adoption drive ended.

Hunter Shelter rehomed all of its rescues except a Staffordshire terrier named Deisel. The 5-year-old pup was left alone when all 149 dogs in this shelter went home to their new loving families.

The senior manager of the shelter, Dr. Debbie Jaggers, said that Deisel met with a few families during the campaign, but he just didn’t click with any of them.

Deisel could be a bit of a handful with so much energy that some could not handle. He was previously adopted but was soon surrendered just two months ago.

He used to live with a family in a rural community, and the farm animals, including the horses, became too interesting for the energetic and curious pooch.

The shelter believes that Deisel will thrive better in an urban environment. Dr. Jaggers think that the best place for him would be with a family who has an enclosed yard and has no other small pets that Deisel might find too fascinating to go after.

He also gets along well with older children and other dogs as long as they are calm and confident.

Deisel is a sweet and affectionate pup who loves to shower everyone with puppy kisses. He has been learning to behave better and to respond to simple commands.

He now knows how to walk with a leash so his future family can bring him to walks every day without much fuss.

The unwanted dog is still at Hunter Shelter, but everyone’s rooting for him to find his own forever home soon. Deisel has a very big personality that matches his huge heart.

Don’t worry, Deisel, just hang in there while your future family is preparing the best doggy life just for you!