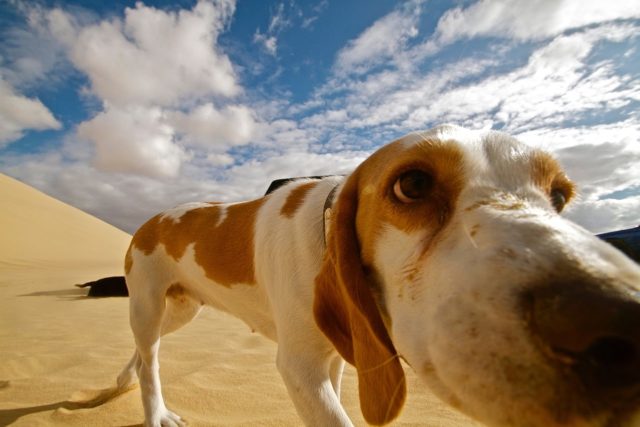 Whenever people hear about pit bulls, the first thing that comes to mind is that they’re the type of dogs that are aggressive and unsuitable pets for families with kids. However, nothing can be further from the truth.

We have to remember that no matter what type of breed the dog is, it will be aggressive if the owner trains them to be that way.

Pit bulls are actually naturally friendly, and they even have better temperament when compared to Golden Retrievers. They’re also kid-friendly and very intelligent.

A pit bull named Brutus is one good example of how gentle and intelligent these types of dogs can be. Despite being abandoned by its previous owners, Brutus transformed into an amazing dog after he was rescued. 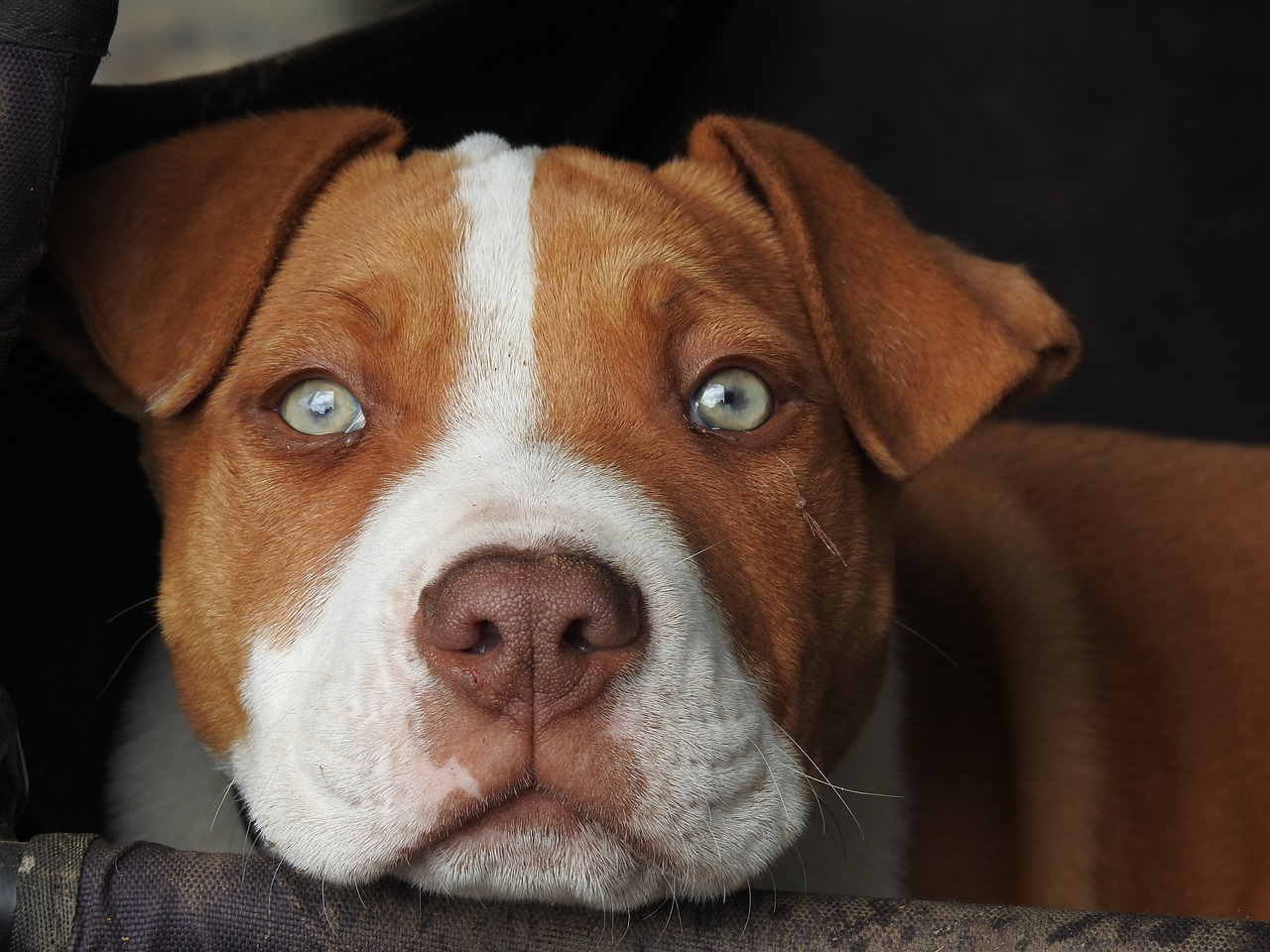 Brutus’s story started when his owners abandoned him. He was never properly trained and never socialized by his previous owners. After being abandoned, he was very anxious and constantly hid behind a fence on the neighbor’s property.

The people next door realized that Brutus was abandoned and decided to call Unchain Oklahoma, which is a nonprofit organization focusing on rescuing abandoned animals.

The volunteers took Brutus to their shelter, and they spent more than a year to teach Brutus basic commands and also to socialize him.

Eventually, Brutus was adopted by a loving family with a child named Jason. It wasn’t long after they discovered that Brutus had a unique hidden talent.

At that time, Jason was barely two-years-old. Brutus sensed something was wrong with Jason, and he frantically started barking and hit Jason’s mom on her face to wake her up.

When she woke up, Brutus started to walk towards Jason’s room. Jason’s mom followed, and when they came into the room, she saw Jason having a seizure. They realized that Brutus could actually sense a seizure.

Here’s a heartwarming video showing how a rescue dog without any specialized training saved the life of a child.