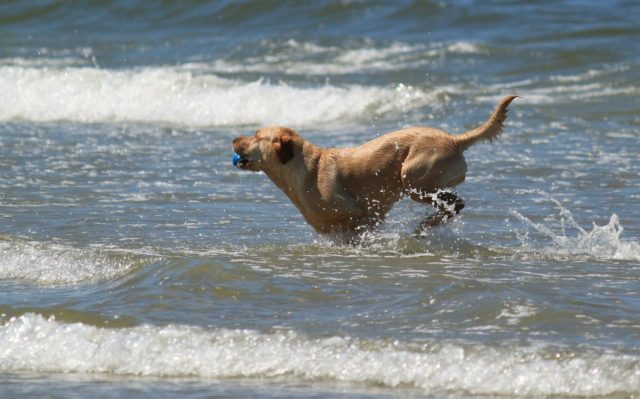 We’ve all heard about stories of pet dogs saving their family from harm. However, although this story is also about a dog saving his owner’s life, he did it in the most unusual way.

A one-year-old pit bull named Darby was out with his owner on a warm summer day. Jason White, Darby’s dad, decided that it was a beautiful day to go fishing.

So, along with his dog and his fishing gear, he set out to Bodega Bay hoping to have a relaxing day of fishing.

After casting his line from the shore, it wasn’t long when he felt tugging on his line. He was initially amazed at how strong the tug was, and for the first five minutes, he wasn’t even able to start reeling.

He also thought that he would run out of line before he can even begin reeling the fish in. 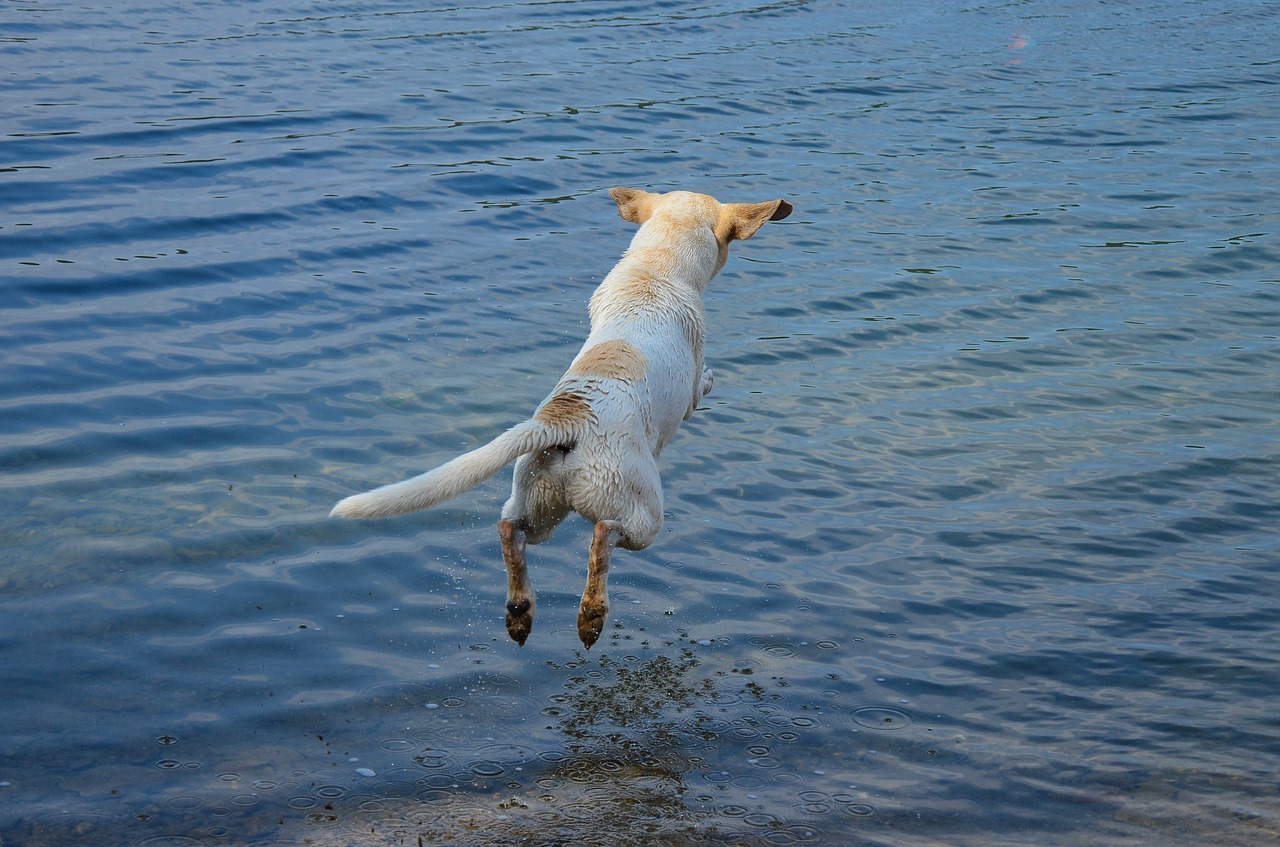 However, he caught a break after ten minutes of fighting and started to reel the fish in. The fight with the fish went on for another few minutes until Jason was able to get the fish in shallow water.

Jason realized that the fish he caught was actually a six-foot-long sevengill shark. Jason decided to get near the shark and attempt to remove the hook. As he was taking the hook out, the shark turned, and its mouth latched on to his ankle.

Jason knew he was in trouble and soon saw a lot of blood dripping from his ankle. The shark’s bite was so strong that he couldn’t get it to let go.

There were other anglers in the area, and he yelled out for help. However, before the other fishermen got to him, his dog, Darby, somehow got the car doors open and ran to his rescue.

Jason was amazed when he saw his dog biting the shark on its gills. However, the shark latched on harder on Jason’s ankle. Jason thought about his dog’s safety and told Darby to back off.

However, Darby couldn’t leave him and attempted to rescue his dad once more.

This time, Darby bit the shark’s tail and ran up the hill. Darby literally pulled the shark off Jason’s leg. After Jason was free, he then grabbed the shark and tossed it back into the water.

The shark bite on Jason’s ankle punctured an artery. If Darby wasn’t there to save him, he knew that he could’ve bled out until he was unconscious and the shark would have done more damage to him and could have possibly killed him.

Although Jason already loves Darby before this all happened, Jason stated that his love for his dog is now stronger and he admits to spoiling Darby almost every day after the rescue.

Here’s a video showing how loyal and amazing dogs can be towards their owners.

Your dog might be happy, but there’s always room for improvement! Learn how to make your dog happier

There’s an adorable school bus for dogs and it’s a play date your pooch should not miss!

Cops enter a Florida canal to save a stuck dog

Golden Retriever saves an eagle from freezing to death