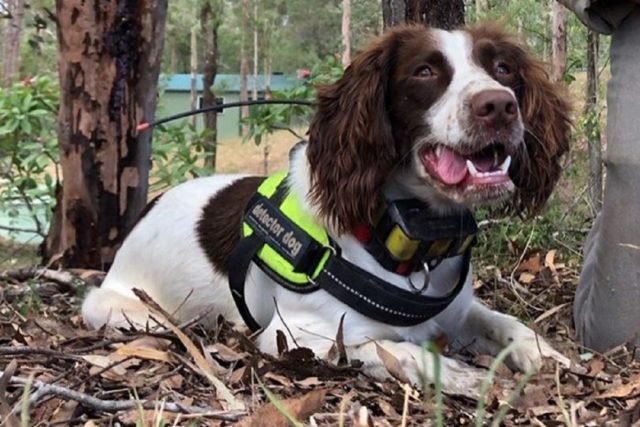 Our four-legged best friends just surprised us again with another breakthrough. It seems that their never-ending benefits can far outlast even the best of our current technology yet. 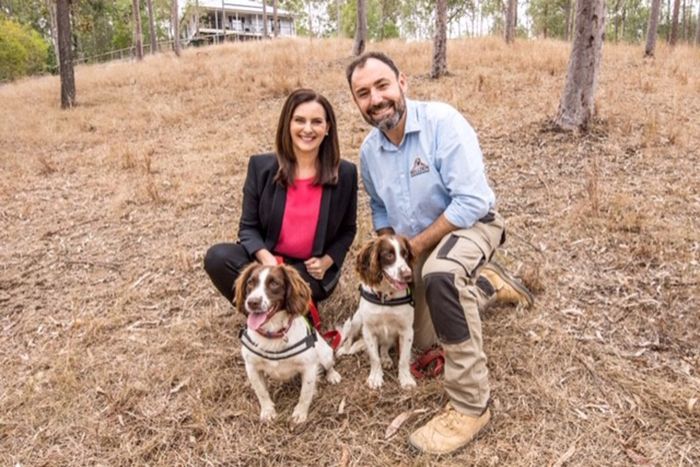 The dynamic duo was brought in to help detect water leaks for the more than 9000 kilometers of an intricate water system. So far, they successfully located burst pipes on a daily basis that they were in the field.

Many believed that the dogs are able to detect leaks up to a meter underground, making them very much ahead than their human counterparts.

The urban utilities’ current technology can detect the presence of a leak, but only the duo can pinpoint the exact location. Thanks to their super-sensitive nose, leak detection can now be more efficient. 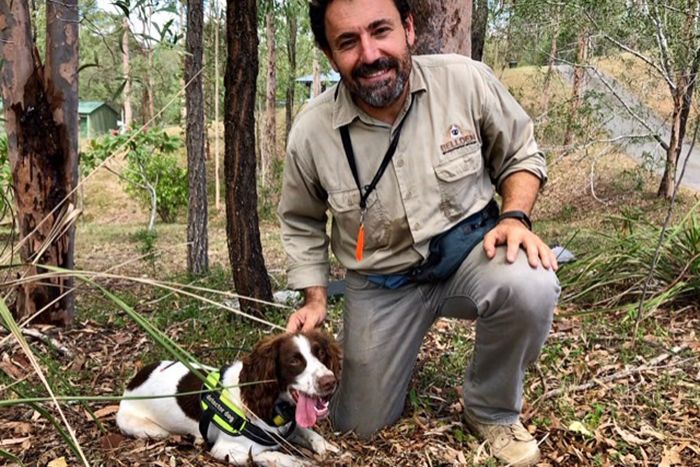 History has taught us that our canine friends indeed are very useful in finding scents including the chlorine signature present in treated water.

The dogs trained in a special way to help them distinguish different types of water using a discrimination test.
They became exposed to different water types like rainwater, stored water from a tank, and then tap water. They get rewarded whenever they indicate the drinking water correctly, making them accustomed to the practice.

But it’s not as easy as it sounds. The chlorine smell they need to identify comes in approximately 0.2 to 0.3 milligrams per liter only. The challenge was real since they have to trace the scent inside the pipe itself. 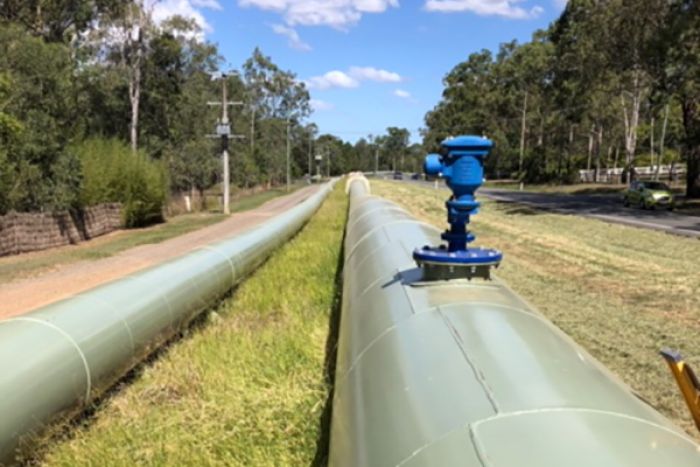 The dogs fitted special radio trackers in their collar that transmits signals and then they compare it with their map. They are able to triangulate the location based on those data.

These dogs are truly magnificent proof that the possibilities are endless with help from our furry best friends.

Thanks to our friends from ABC News for posting the original story.

Poodle Is Transformed From Furball To Fabulous

Takis Proestakis had a nightclub which was doing well. He also was a dentist with a good amount of patients. But despite that, he...

Travel Buddies: Dog And Cat Go On Adventures Together

A Great Dane Thought To Be Lost Followed His Owner To...

Rescued Squirrel Is Loved By His Dog Siblings