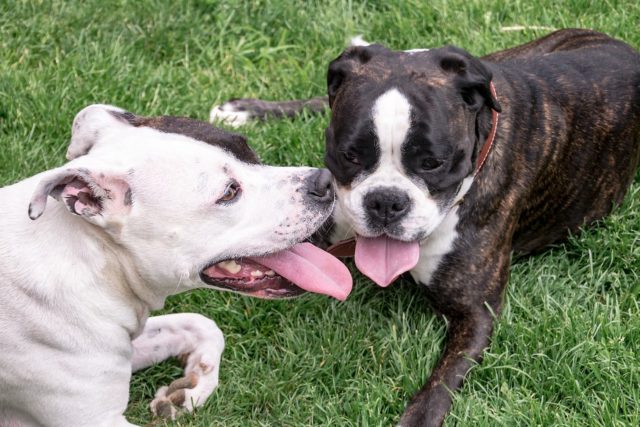 We all know that dogs will do anything to protect their family. They’re fiercely loyal creatures who would be willing to sacrifice their lives just to keep their family safe.

The Coodanup family has a dog who displayed such a heroic act in their home in Mandurah, Western Australia. Although it’s usually a peaceful and a laid-back community, crimes still do happen.

One early morning, the family didn’t expect that they were going to be victims of a violent home invasion. Unknown assailants forced their way into their home in an attempt to rob them. 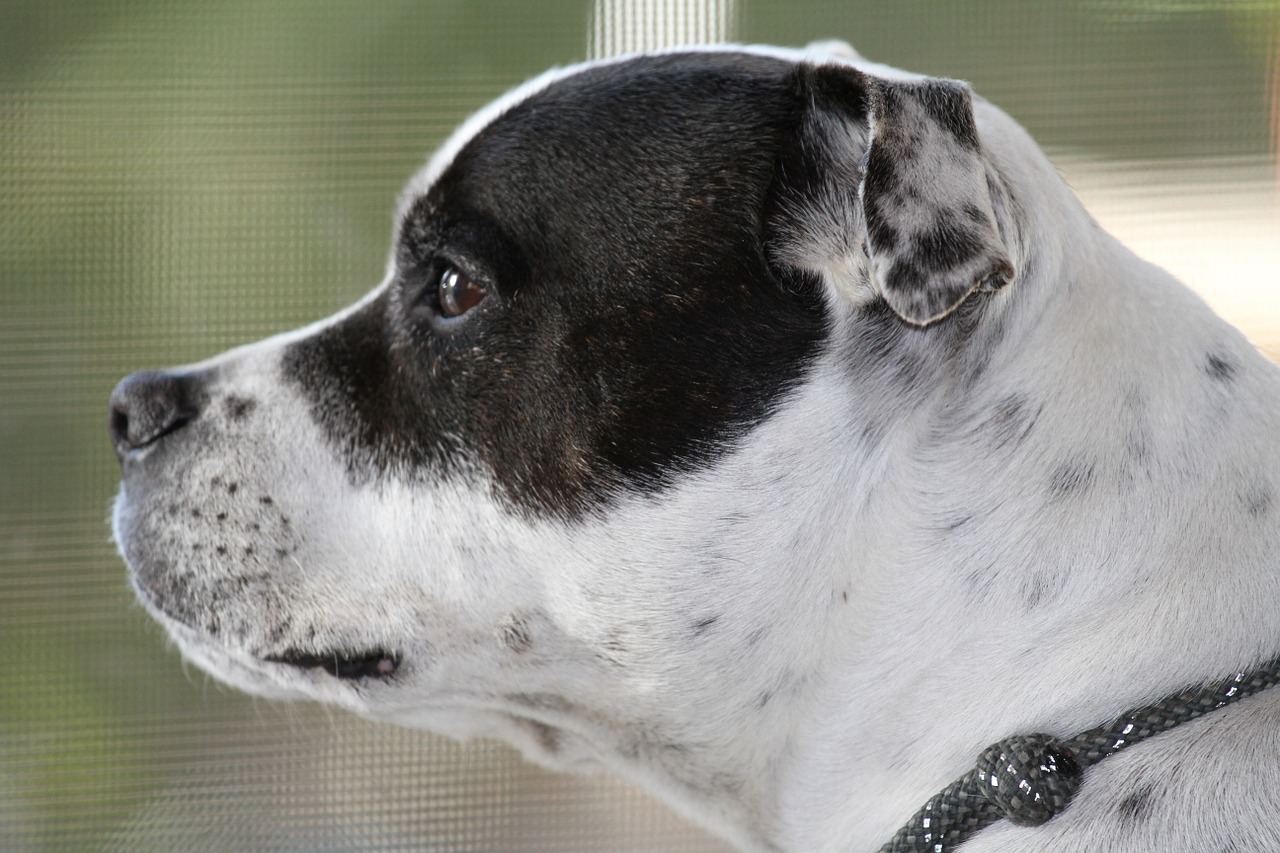 Thankfully, their pure-bred Staffordshire Bull Terrier named Bossy was there to protect them and their property. As soon as the burglars entered the Coodanup home, Bossy sprang into action and protected her owners.

Bossy defended her family’s home by biting the attackers. However, the attackers didn’t go peacefully. Even when they were already injured, they still fought Bossy and hit her repeatedly.

The assailants were also able to stab Bossy with a sharp object before they realized that they were no match for the dog. Eventually, the home intruders decided to flee.

Bossy’s family were able to get her to an animal hospital to get treatment for her injuries. They’re so thankful that Bossy was there to protect them during the home invasion.

Bossy’s owner stated that they were just glad that Bossy made a full recovery from her injuries. And, their family wouldn’t be the same if the intruders managed to kill their beloved dog.

Nothing was stolen and no one else in the family, besides Bossy, was injured during the home invasion. Police investigators also said that the assailants would likely need medical attention.

The blood spatters were everywhere, and the police knew that Bossy inflicted severe injuries to the assailants.

Bossy is hailed a hero in the community. Her actions will surely discourage other criminals from attempting to break-in the Coodanup home.

The police are also urging the public to be more vigilant and to make sure to call them if they have any information about any related crime.

Here’s a video describing the heroic acts of Bossy. Thanks to Bossy, her family is safe.

It goes to show how much of a sacrifice our dogs would make, just to protect us. So we should definitely make sure that we love our pet dogs and consider them as part of our family.