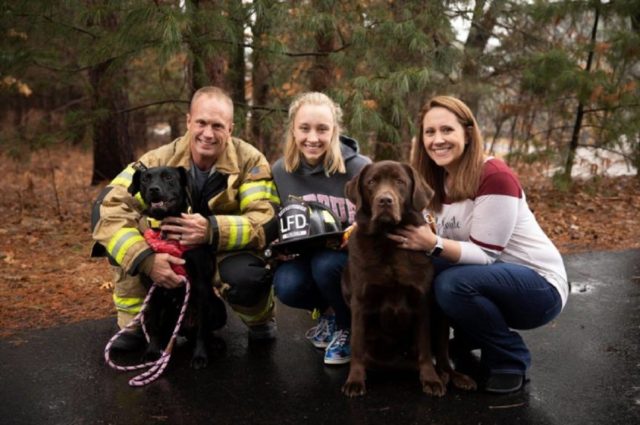 If there’s someone who understands how hard the impact and trauma of fire to people and animals are, that’s probably a firefighter.

More than having to do their job, they witness the horror people go through during this tragedy. And it isn’t easy. It never was and will never be.

Lexi Ann and her puppies almost have a perfect life in her owner’s place together with another dog and two cats. Not until fire accidentally tore her owner’s house.

Lexi lost everything; her home, her friends, and even her own puppies. She almost lost her life too. 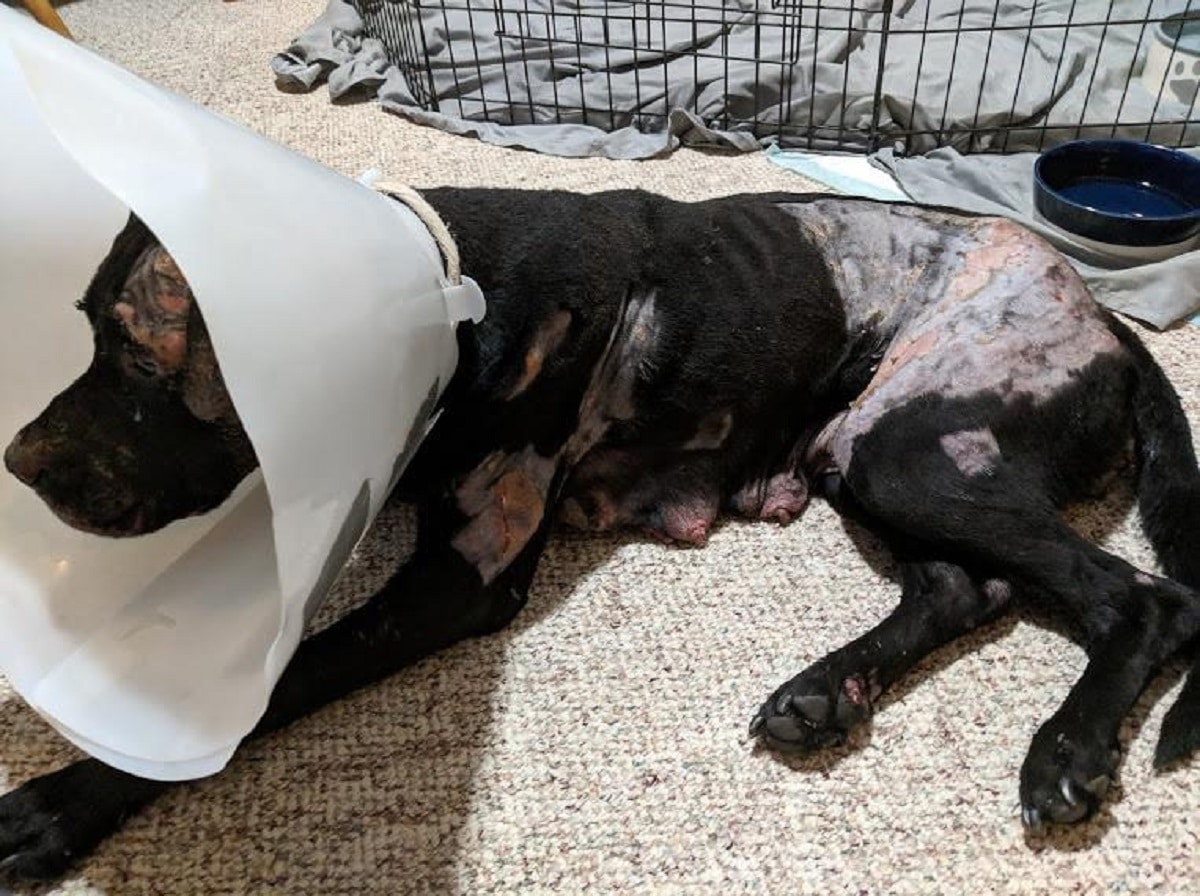 Luckily, the kennel she was trapped inside melted and she was able to escape. But it wasn’t that easy, Lexi suffered severe burns on her face, feet, sides, and nipples. Wounds are all over her body that her owner thought she will eventually die too.

Thinking that it would be the best, and also since they can’t already afford the medication, they brought Lexi on a vet clinic to be euthanized.

Thankfully, a vet tech on duty felt for the poor pup. Instead of letting her die, they tried to contact Ruff Start, a Princeton-based animal rescue in Minnesota. 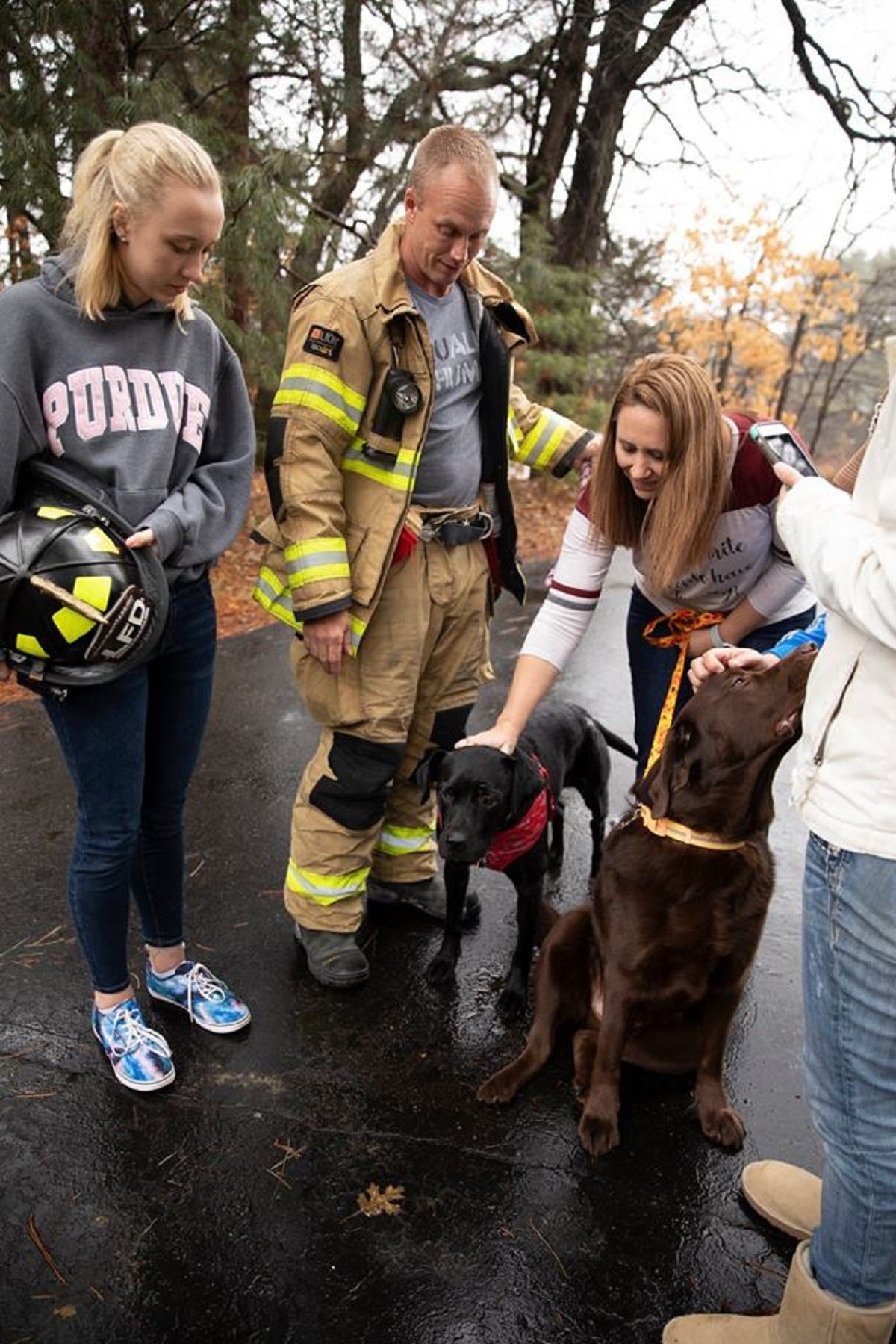 The organization became Lexi’s foster family while she is trying to fight for her life. Lexi is still wagging her tails and didn’t lose the spirit throughout the entire period. Being so brave, they started to post Lexi’s journey online.

The posts reached Travis in Indiana. As a firefighter himself, Travis somehow knew what Lexi was going through and felt an instant connection.

From then, Travis decided to take the little pup home.

Knowing that Lexi would be in good hands, because of the eagerness they saw with Travis that he even drove 11 hours just to be with her, the organization let Lexi be adopted. 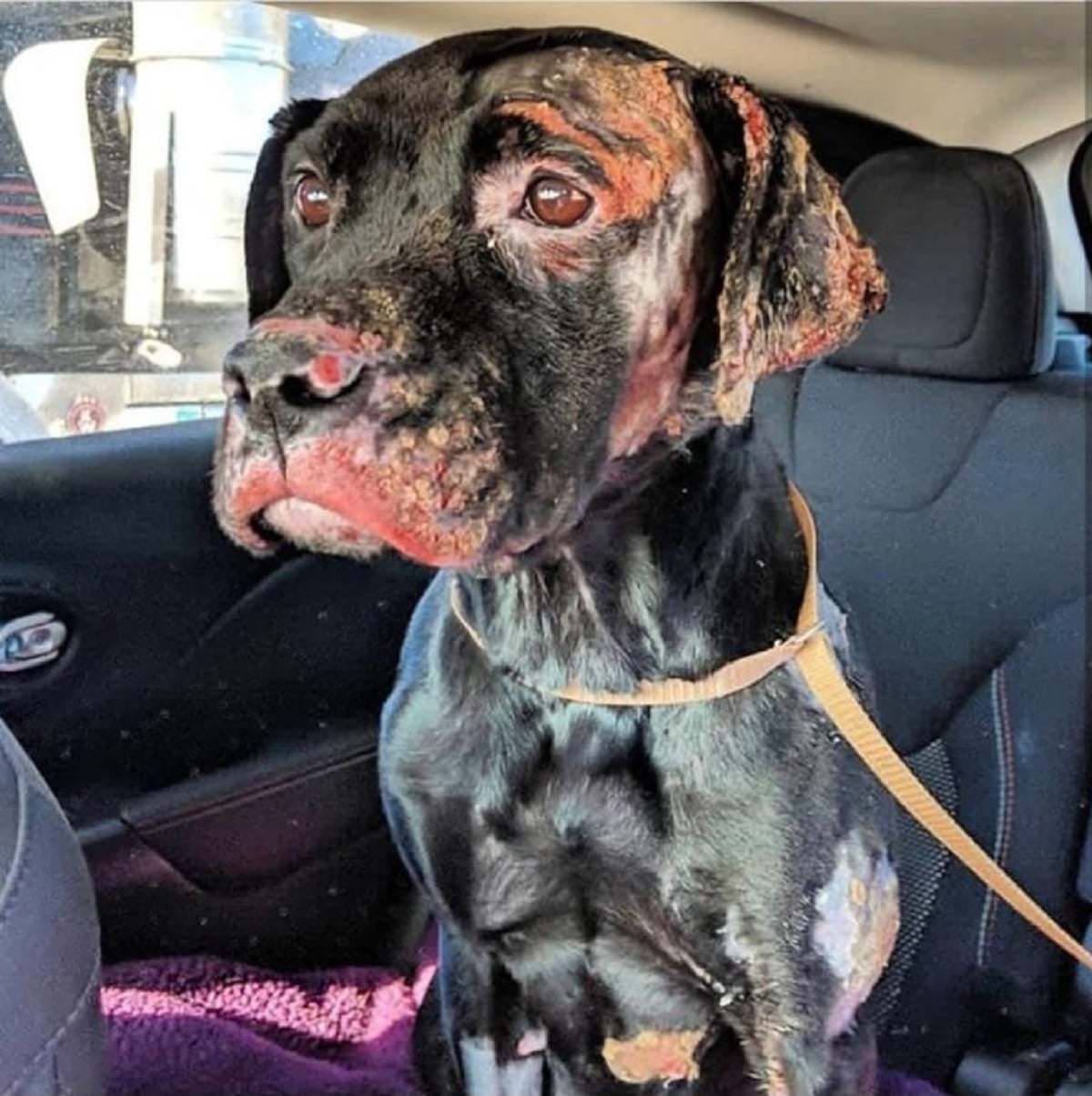 Lexi And Travis – A Perfect Match!

Lexi was given another chance to live and she found a new home. Being so brave and positive, she really deserves to live life again.

Thanks to Travis who welcomed her to his family. A perfect match for Lexi and Travis.

An English bulldog has a ruff time during the coronavirus lockdown