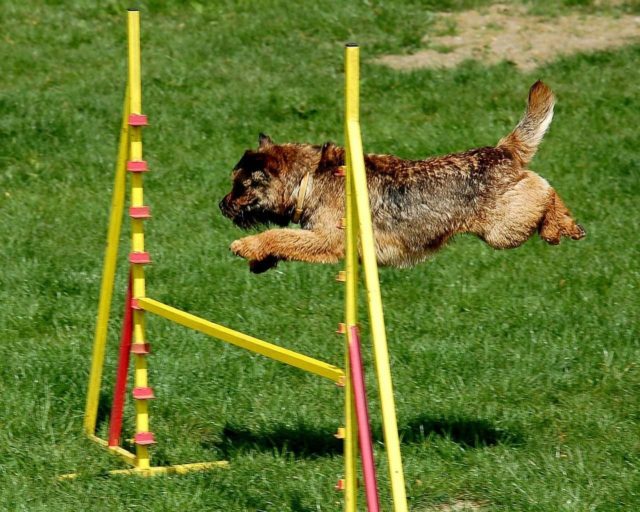 Naomi, 12, wished to race with her dog, Bruiser, in AKC competitions despite having cancer. Most people with terminal conditions have a bucket list they want to accomplish in their lifetime.

And Naomi’s wish came true when she got a chance to take part in the competition. 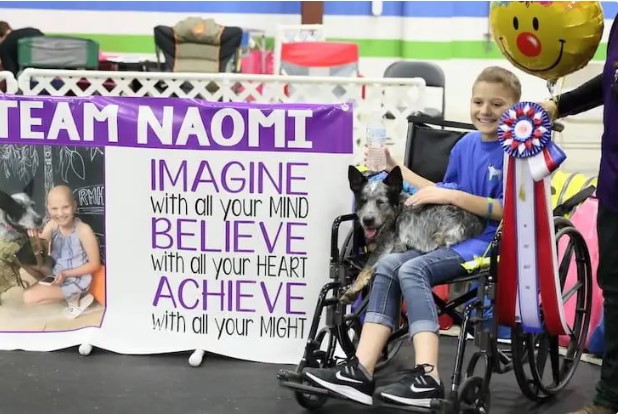 Bruiser is an Australian cattle dog that suits well as both companion and competitor. A staff member from Sooner State Kennel Club, Vicki Boyer, overheard Naomi’s desire to participate.

Vicki talked with the hosts of the MASCUSA event, K9 Manners and More.

Kim Sykes from K9 Manners and More said that they recognized Naomi and Bruiser’s efforts. Notably, her determination to compete in the competition and Bruiser’s obedience to Naomi’s instructions.

Boyer visited Naomi and Bruiser to coach them on how to succeed in the competition and to give her some Standard Agility tools for training. 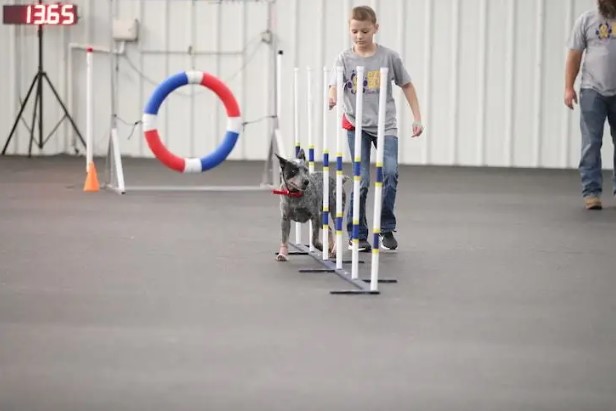 Boyer saw Bruiser’s confidence and lack of distress towards Naomi. Bruiser worked the obstacles smoothly as if he had done it a million times before. Boyer was positive that they could ace the competition.

Naomi has Neuroblastoma, a nerve cancer that usually affects kids below the age of ten. This condition manifested when she was three years old. However, she was able to fight it, and it recessed.

Unfortunately, 12 months before she went to the competition, it resurfaced as a growth behind her eye. With an uncertain future, Naomi, together with her parents, wrote a bucket list of things she wished to do.

Naomi and Bruiser in the competition

After the race, Naomi received a custom made ribbon written “My First Agility Trial.” Bruiser also received an award, too, a blue monogrammed collar and leash.

Finally, their fans hope that they will compete in the upcoming local trials.

Source of the story: The German Shepherd Community