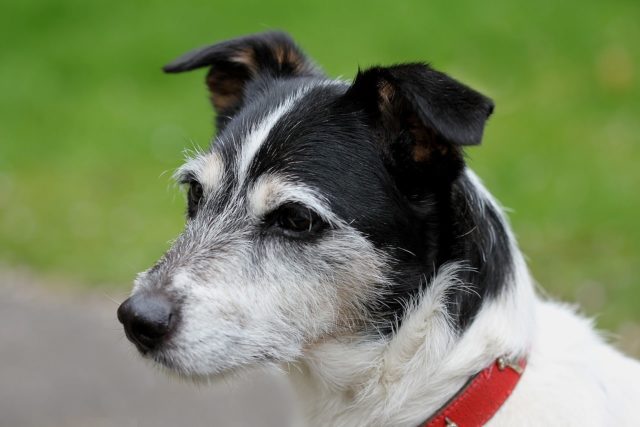 Couples make a vow during a wedding that they will never leave nor forsake each other despite whatever circumstances they will encounter in their relationship.

They also promise that they will be together through thick and thin, in good times and in bad times, until death.

Dogs also make a promise to their humans that they will protect them no matter what and will stay with them until the end.

This story is about a loyal dog who stayed at his owner’s side while on a hike until help arrived. Unfortunately, the man died.

An elderly man in his sixties was found dead in the middle of the woods with his dog beside him. He went out for a hike together with his dog, Daisy, and took the vehicle with him.

The man didn’t leave a note to his wife of his whereabouts. He failed to go home by sunset.

He was gone missing for several hours already, when the wife called 911 to report the incident.

The woman mentioned to the authorities that her husband had been checking out the Internet about geocaching around Evans Creek.

The search team started to look for the missing man at Evans Creek the next day. They began at sunrise, but didn’t stumble upon the lost vehicle until 4:45 p.m.

An hour later, the search and rescue team of the Washington Police heard a dog barking. 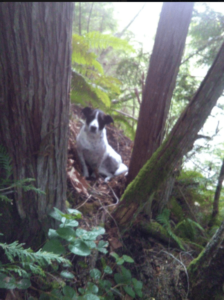 Daisy Alerts The Authorities By Barking

One of the rescuers walked towards the direction where the bark was. It took about 30 minutes to find where the missing (now dead) man was.

Authorities believed that the man might have fallen while hiking and sustained injuries that killed him.

The authorities claimed that it was a sad ending to their search. They thanked Daisy for her help.

Had it not been for Daisy’s barking, it may have been impossible for the authorities to find the missing man.

Marmaduke the rescue dog went missing during Hurricane Harvey. Find out here what happened to him

Ron Belcher lost everything in a terrible tornado in Wisconsin, including his beloved dogs. Read Ron’s story here

We all love a good dog quote. Here are 33 dog quotes that you will simply love!