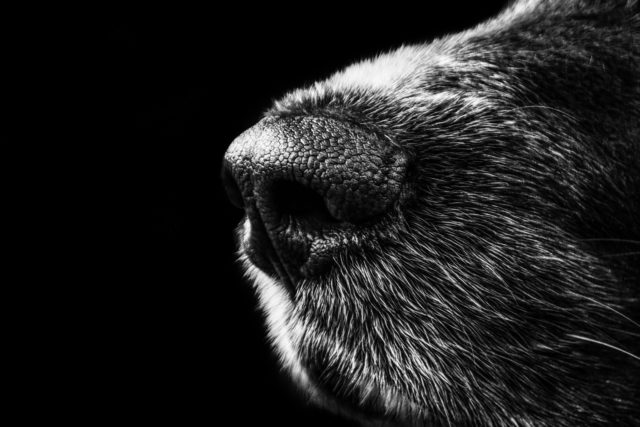 Dogouflage: Can You Find The Dog In This Viral Photo?

We are familiar with the term called camouflage. It refers to the use of the same colors as their environment to make things blend with their surroundings for concealment. The military utilizes it for safety purposes in the field.

If there is such a thing as ‘camouflage,’ there is also what they call ‘dogouflage’! Well, it is a term coined by people after a photo of a dog hiding in the kitchen went viral! The internet went crazy after people had a hard time looking for the dog in the picture.

Where Is The Dog?

At first sight, the image looks very simple. It is merely a picture of a kitchen, but the caption made it more intriguing. The owner of the image called the attention of the viewers to find the mysterious dog in the picture!

Many people had a hard time finding the dog because it was quite tough to find the four-legged creature in it! The truth is, the dog is on the black mat!

Yes, the reason is that the color of the hiding dog is as black as the mat and can hardly be seen! That is indeed a very effortless dogouflage for that dog!

The viral dog is a lovely black German Shepherd who has effortless talent in blending with his environment! Try to zoom in the image and focus your eyes on the mat.

You will see the dog on it, and you’ll probably hate the fact that you haven’t noticed it at first sight. Well, if it disappoints you, you were not the only one who failed to find the dog!

We also looked in the cabinets to see if there were eyes, tails, or even ears, but we only made things so complicated that way! Well, it is just another photo that succeeded in playing a trick on our own eyes.

See the image below!

Dogouflage: Can You Find The Dog In This Viral Photo?

Can you spot me doggie 😂😂

See how this kind German Shepherd helps his new friend

Bryan was a blind 5-year-old-German Shepherd when he first arrived at a shelter in Phoenix, Arizona. Read Bryan’s story here

This Chinese dog helps a young girl with her homework!