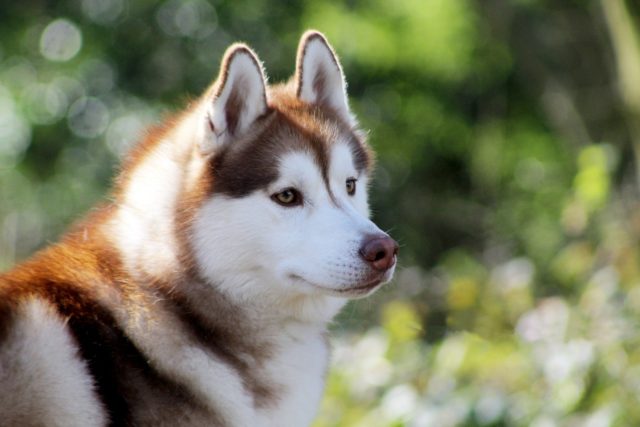 Tornadoes are one of the most feared natural disasters in the State of Wisconsin. They easily rip through towns leaving behind a wake of destruction.

Tornadoes commonly cause tens of millions of dollars in damages to properties and a high possibility of injuries. They can also tear families apart, and Ron Belcher knows this all too well.

One recent tornado that went through Wisconsin left behind more than ten million dollars in damages. It also injured 20 people and caused the demise of another.

One of those wounded people was Ron Belcher. He was knocked out cold during the passing of the tornado, and everything around him was devastated. Even worse, he lost his two dogs. 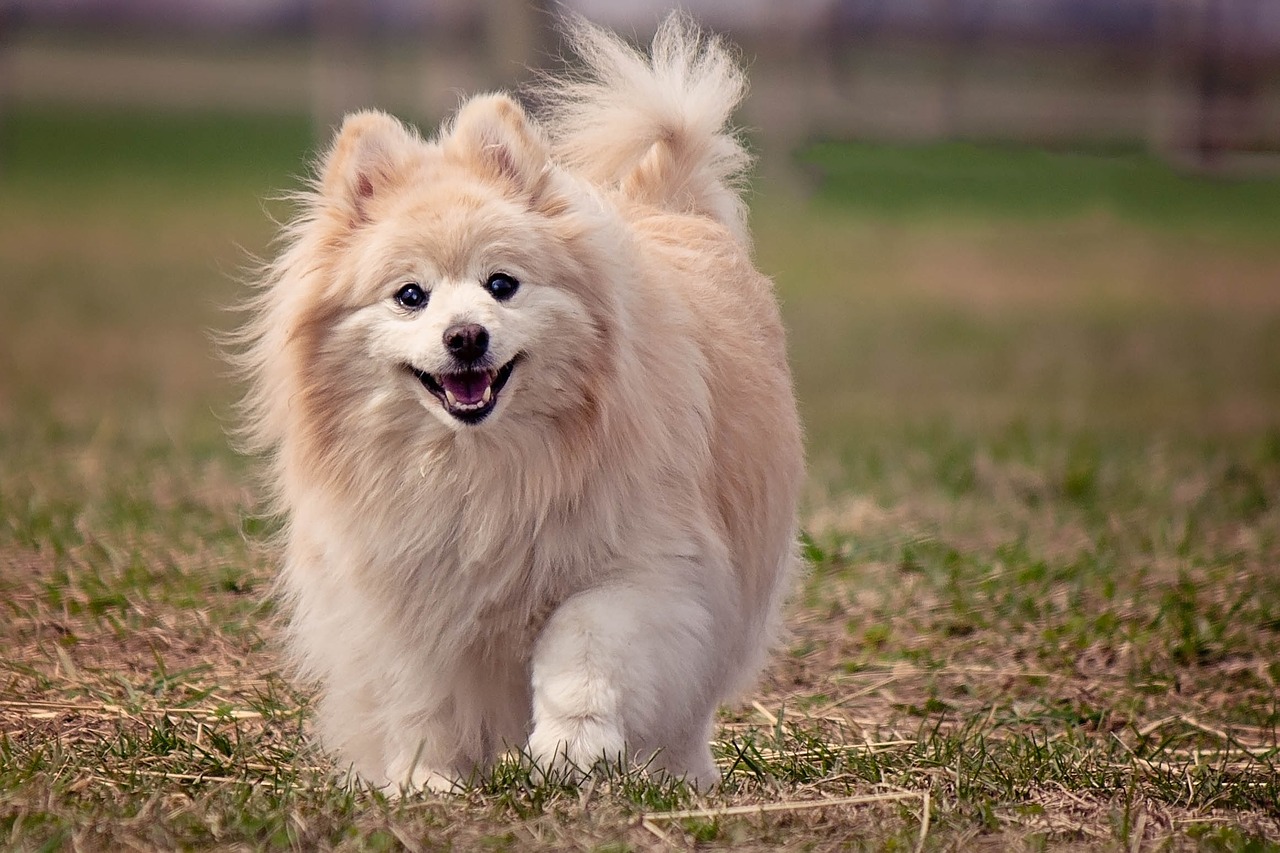 Ron lost everything because of the disaster, but what hurt him the most was when he found out that his dogs were nowhere to be found. Ron had a Siberian Husky named Cocoa, and a Pomeranian called Taz.

As Ron recovered at Lakeview Medical Hospital, he couldn’t help but worry. After what he saw and experienced during the tornado, he feared the worst that could happen to his pets.

Ron’s nurse Ciara Rockow felt sorry for him. In her spare time, she tried looking for the two dogs. She was hopeful that they somehow survived, and someone out there was keeping them.

And after some careful research, she found them. The two dogs were doing fine in a local animal hospital. Ciara decided to stage a surprise for Ron. She hoped that if she could get Cocoa and Taz to visit Ron, his spirits would lift and speed up his recovery.

Ciara took care of all the details and made the reunion happen. Ron was ecstatic; his beloved pooches were now right by his side. Knowing that Cocoa and Taz are okay gave Ron the motivation to improve his condition.

Ron may have lost a lot, but he still has the love of his family. And that is more than enough for him.

And that’s the fantastic and heart-warming story of Ron Belcher, a hospitalized Wisconsin man reunited with his two dogs feared lost in a tornado. We hope that you enjoyed Ron’s story!

Daisy’s owner fell in the woods. Find out here what Daisy did

Paula Godwin’s life was saved by her dog, Todd. Find out what Todd did here

Griffin is a super-smart Golden Retriever. Griffin did something that very few dogs have ever done. Find out here what Griffin did

All dogs have a right to be happy. Read our in-depth article for 17 different ways to make your dog even happier!