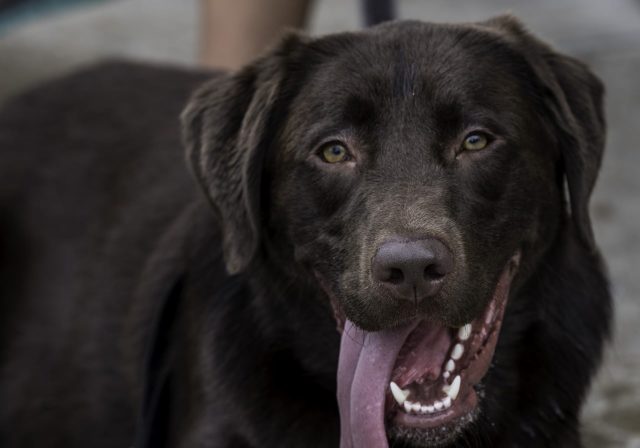 When we think of prison, we usually think of violent people who have no role in society. We think of bad people.

For this reason, most of the prisons today have programs designed to reintegrate convicts into society by learning skills that they can use to find jobs when released from jail.

A great example of a program like this is the dog training program for rescue dogs.

Just like their prisoner/trainers, rescue dogs are unwanted because of issues, such as behavior. Or, abused dogs who developed mistrust of humans.

The program pairs each dog with a prisoner. The prisoner then trains the dog for them to find a “forever home” afterward.

It’s surprising to see prisoners rehabilitating dogs for society to accept them, and for people to adopt them. What’s even more surprising is that the dogs taken to prison for training are generally dogs who will soon get euthanized.

Shelters are unable to rehabilitate these dogs anymore and that it’s better to put them to sleep. They’re considered lost causes.

One great example is Esther. A labrador abused in a puppy mill, Esther displayed signs of social anxiety. 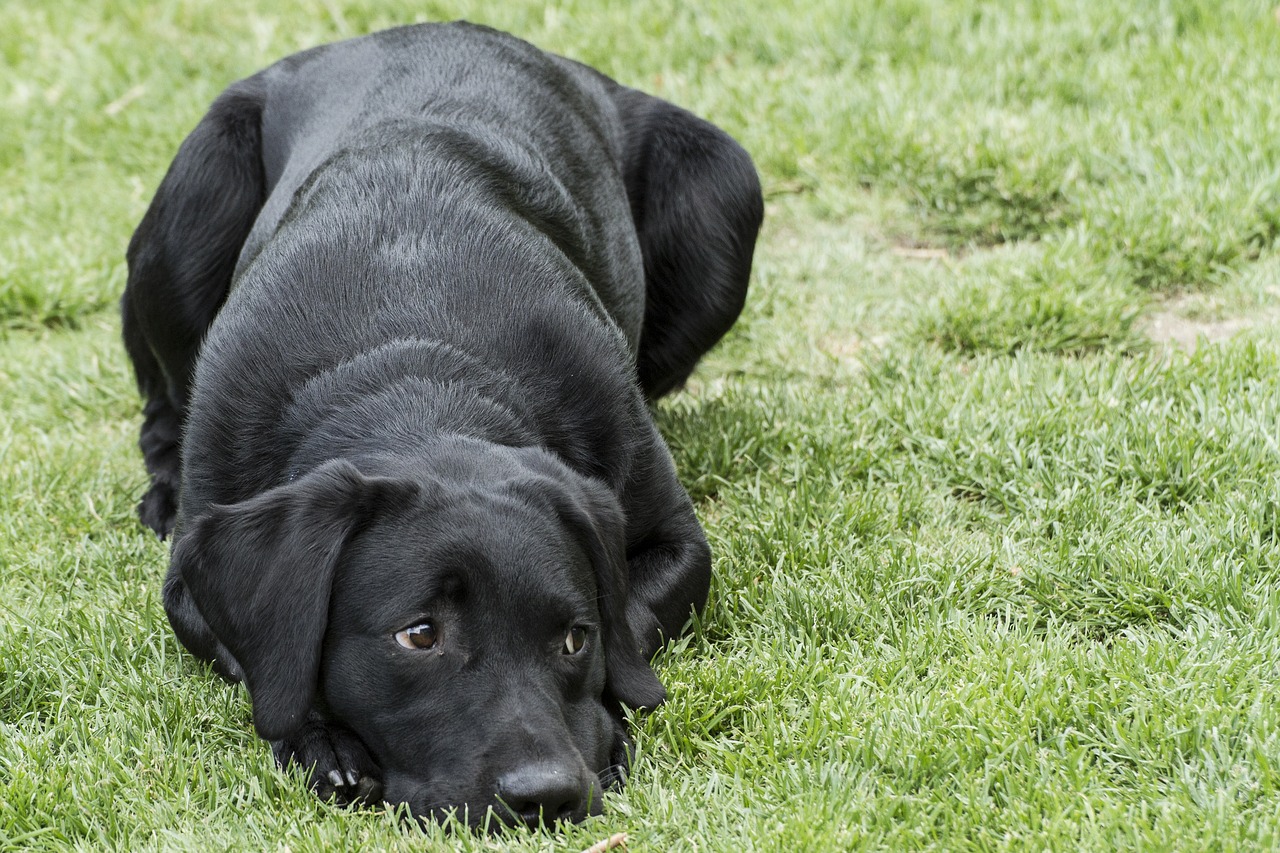 Esther Is Now A Playful And Active Dog

When you watch the video below, you can’t help but feel a little pinch in your heart when you see Esther in fear of the people around her.

The prison is Esther’s last chance of getting rehabilitated and trained for her to get adopted.

Jason Mayo, the inmate who trained and took care of Esther, says that Esther is one of those unforgettable dogs he trained while in prison. He completely rehabilitated her and she is now a playful and active dog who trusts humans again.

Jason stated that it’s hard not to get attached to the dogs he trained after spending so much time with them. And, Esther is one of those dogs he spent a little more time and effort on.

You wouldn’t even believe it was the same dog when you watch the video.

In some ways, the dogs also rehabilitate the inmates. Where else can you see hardened criminals displaying such a caring attitude to another living thing?

Here’s a short video below to see the heartwarming prison program that rehabilitates both unwanted dogs, and unwanted people.

Thank you petEnVOGUE for sharing this wonderful story about second chances.

We all want to make our dogs happier, but it’s not always easy. Here are lots of ideas on how to make your dog happier.

This hotel in Mississippi serves as a foster home for dogs.

Take a look at this cute video of a dog and a cat snuggling when home alone.

Nitro the pit bull has the sweetest smile, but he’s been searching for a home for more than 3 years.

This incredibly smart dog can help you learn better English. Find out how here.

Moss is a trainee detection dog. He and his doggy pals have been trained to detect when Tasmanian devils are ready to mate.