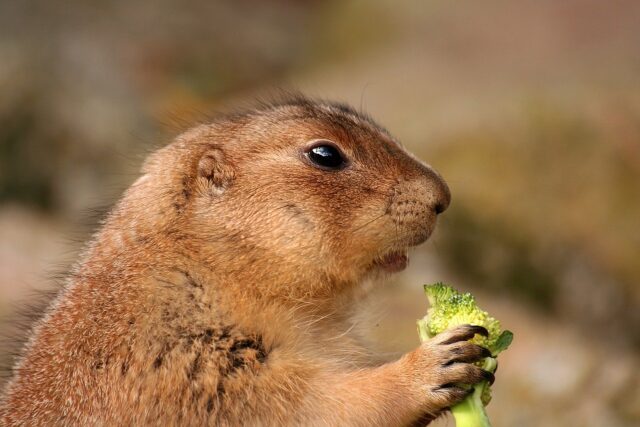 Zach The Squirrel Is Rescued During A Hurricane

It’s not often we hear about squirrels being rescued. And how often do you hear about a friendship between a squirrel and a couple of dogs? Well, in this beautiful story, a rescued squirrel is loved by his dog siblings. Read on for the full story.

A squirrel was rescued during a hurricane. The animal was only a few weeks old when he was found. Dave is a local rescuer and his friend reached out to him, knowing that he once rescued a squirrel.

The squirrel was alone and hadn’t even opened his eyes yet. He was too young to be by himself. Dave gladly agreed to take care of the animal.

Dave took great care of Zach, the squirrel. He would wake up every hour to check on Zach and feed him. Dave truly took care of him as if he were a human baby.

After a few weeks, Zach finally opened his eyes. The first thing Zach saw was his two dog siblings. Since day one, Maddox and Madison have been helping Dave take care of Zach.

The two have played a significant role in keeping Zach healthy. Maddox and Madison would even find time to play with him. Dave is very thankful for both dogs.

Unfortunately, Maddox and Madison can’t always keep up with Zach, as he has a lot of energy. Zach simply can’t sit still! He goes from one place to the next in seconds.

Major was the only one who could keep up with Zach. Zach is the youngest dog and newest member of the family.

Zach and Major have been inseparable since day one. The two have become so close that Dave can always locate Zach. He only needs to find Major, because Zach would always be nearby.

Where Major goes, Zach follows and vice versa. Even though Zach spends most of his time with Major, he will forever be grateful for Maddox and Madison. He won’t forget how the two took care of him when he was younger.

Zach is very fortunate to have a loving father and furry siblings. It’s true to say that Zach, the rescued squirrel, is genuinely loved by his dog siblings. He has found his perfect family.