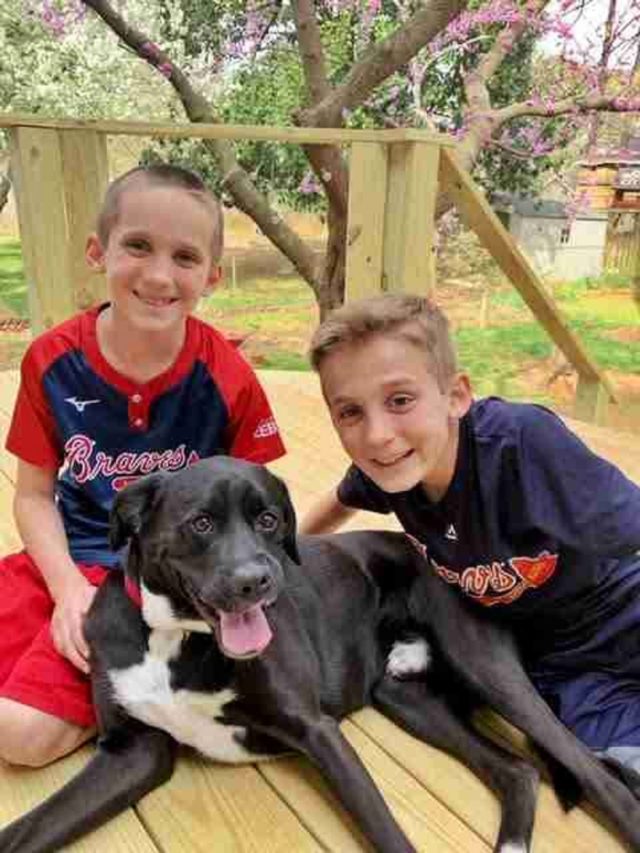 When Mosley first arrived at a busy rural shelter in Georgia, he was simply overlooked multiple times. There were a lot of other dogs waiting to be adopted during that time.

And besides being crowded, the shelter was also so noisy that no one actually paid attention to Mosley.

That is, until Atlanta Humane Society Marketing Programs Manager, Amanda Harris, came. She saw Mosley’s online photos and instantly knew how special he was. Harris rushed and pulled the dog out of the shelter. 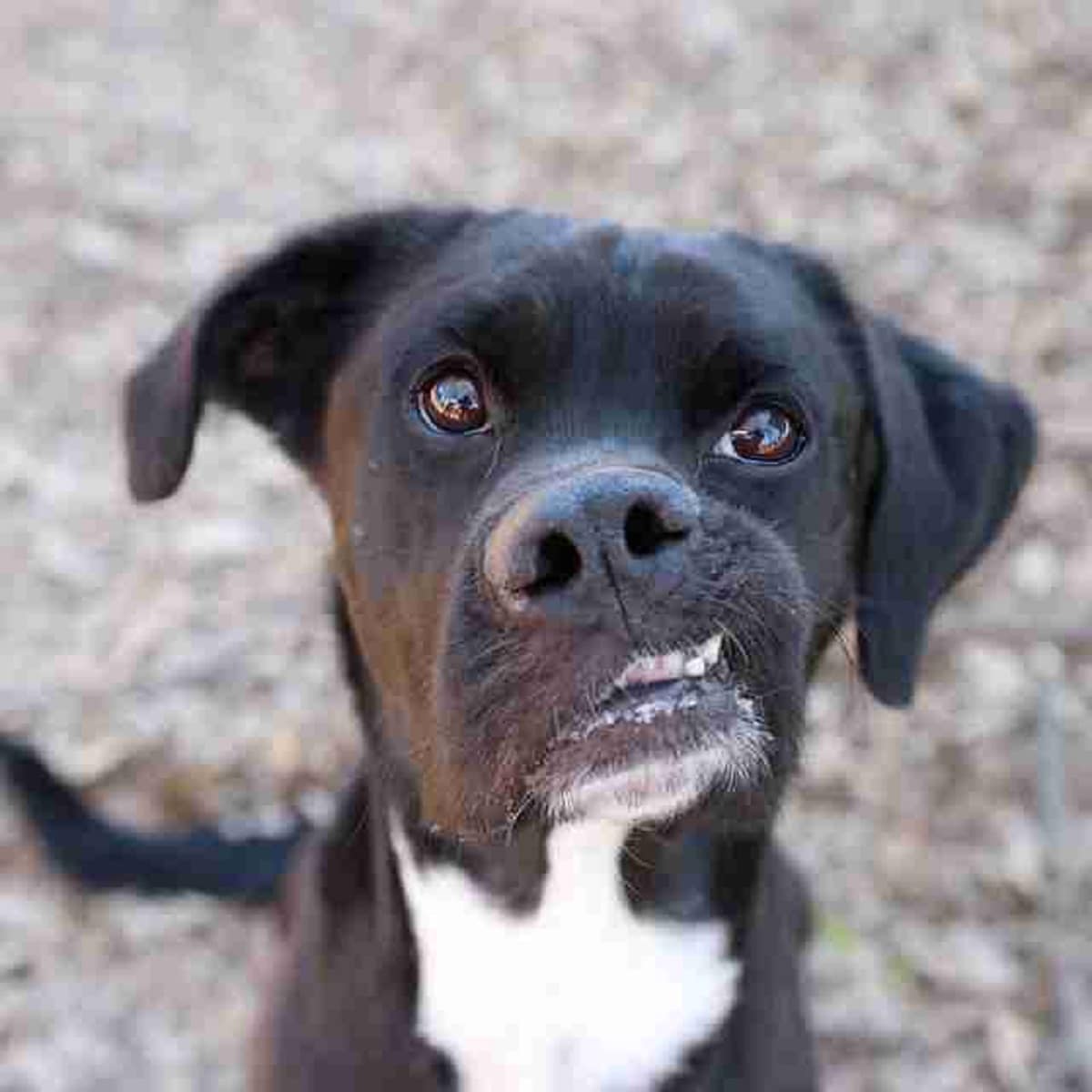 “His crooked smile captured all our hearts. We knew it would help him in quickly capturing his perfect forever home,” said Harris. “He’s just so lovely.”

Mosley is undeniably cute. And social media agreed. While it’s not clear as to why his smile is crooked, Harris thinks Mosley probably had it since birth.

“We snapped some photos and recorded a video of Mosley. Quickly, he became so popular on social media,” said Harris. “More than a dozen families sent in their inquiries and applications for adopting him.” 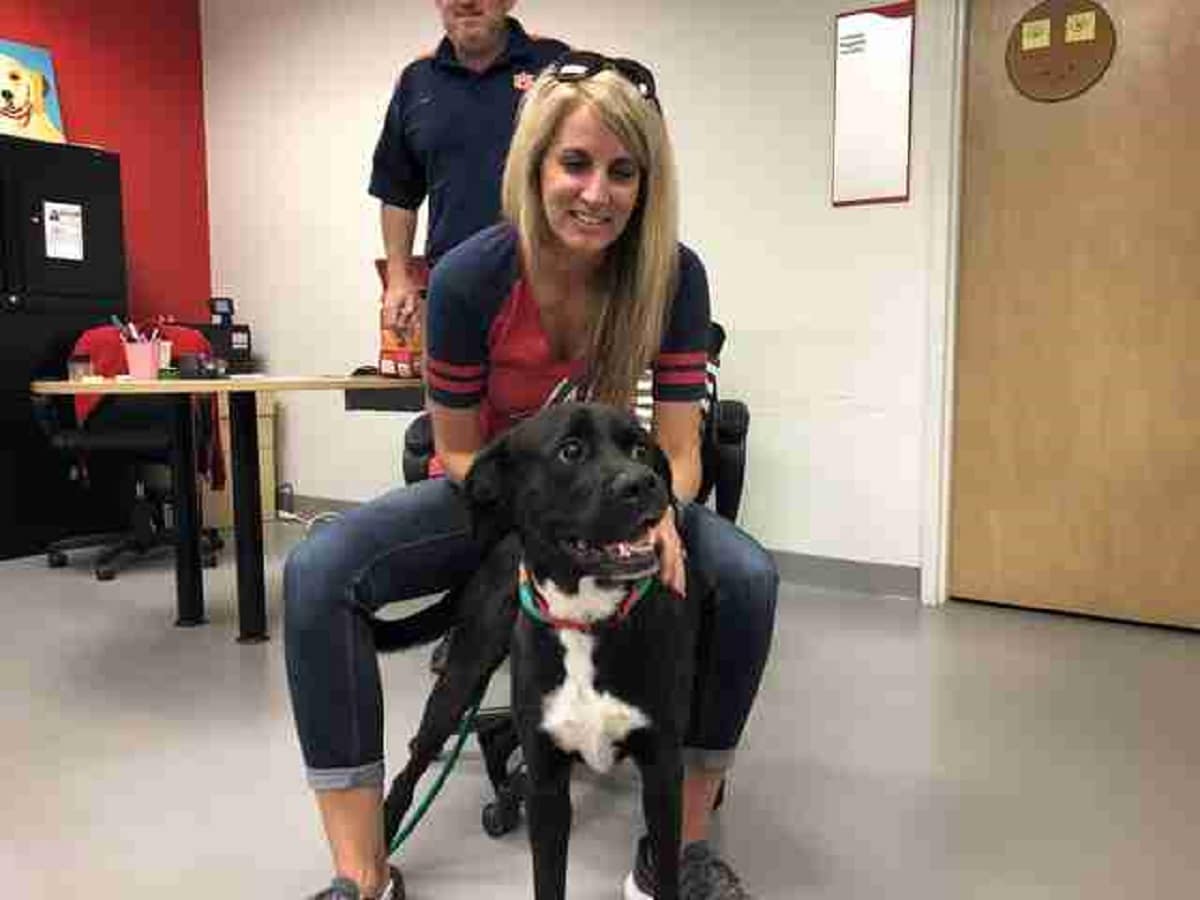 Mosley Gets Adopted By The Ramseys

Lindsey Ramsey’s family was one of the many interested adopters who expressed their intention of providing Mosley a forever home. Fortunately, the shelter found them the best fit for him. So about two weeks ago on Friday, Mosley went home with the Ramseys.

“All he wants is to snuggle and be rubbed. He also loves to follow us around the house,” said Lindsey. “He’s so energetic. We can always count on seeing some zoomies whenever we’re outside!” 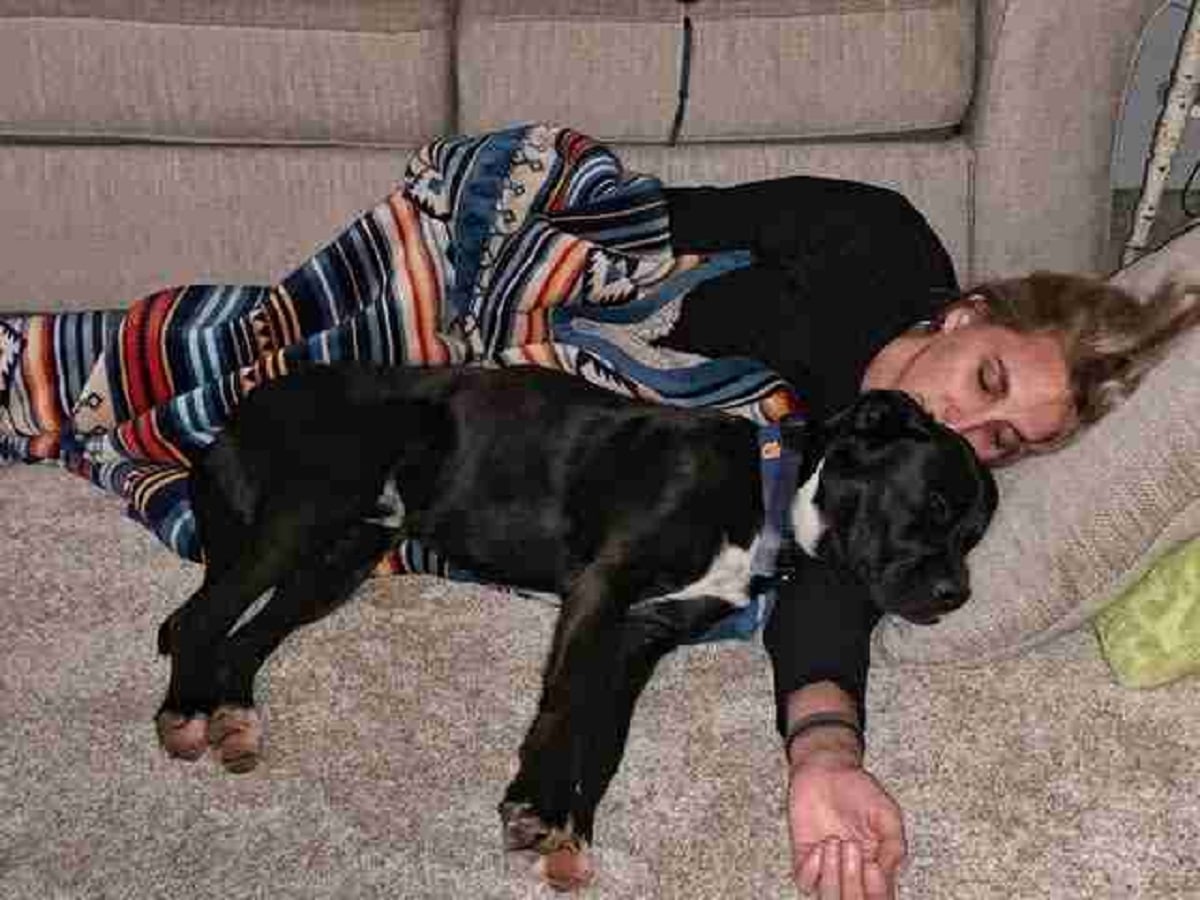 Today, Mosley is learning how to warm to the thought of having another sibling: a cat. He’s working to live with the family’s cat, Barbara. Though they are constantly yelling at each other, the family is confident they’ll soon be friends, according to Lindsey.

No one has a clue where Mosley came from. It also isn’t clear what he may have been through in the past. But for now, he chooses to stay with his newfound family in his new forever home.

This mischievous Golden Retriever steals his older brother’s chewy. Check out his adorable apology afterwards, though!

Lexi Ann miraculously survived a terrible fire. Find out who adopted her here