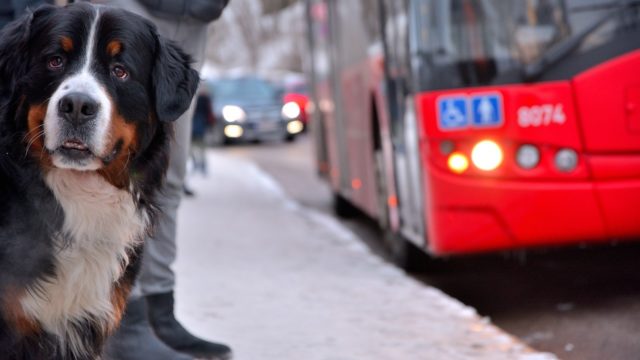 We’ve all seen dogs on the bus before now – that’s certainly nothing new or out-of-the-ordinary. But have you ever seen a dog that rides the bus ALONE every day?!

We already know that dogs can pretty much do crazy things that their owners don’t teach them. One dog does an adorable little dance every time he is given a treat.

Another pooch learns to sing along to his favorite song playing on the radio. Whilst one clever canine can play the piano by himself.

These are certainly all pretty crazy and unusual things for dogs to do. But have you ever imagined a dog riding the bus by itself? And then getting off at her stop, without anyone telling her what to do?!

Well, that is the daily routine of this pooch from King County, Seattle.

Read on to find out about the dog that loves going to the park so much, that she rides the bus alone every day to get there!

Eclipse Is Already A Local Celebrity

Eclipse, an adorable Mastiff and black Labrador mix, is already a local celebrity. All because she has amazed commuters and bus drivers with her remarkable sense of direction and independence.

Eclipse loves the Belltown dog park so much that she couldn’t let a day pass by without stopping by for some exercise and fresh air. 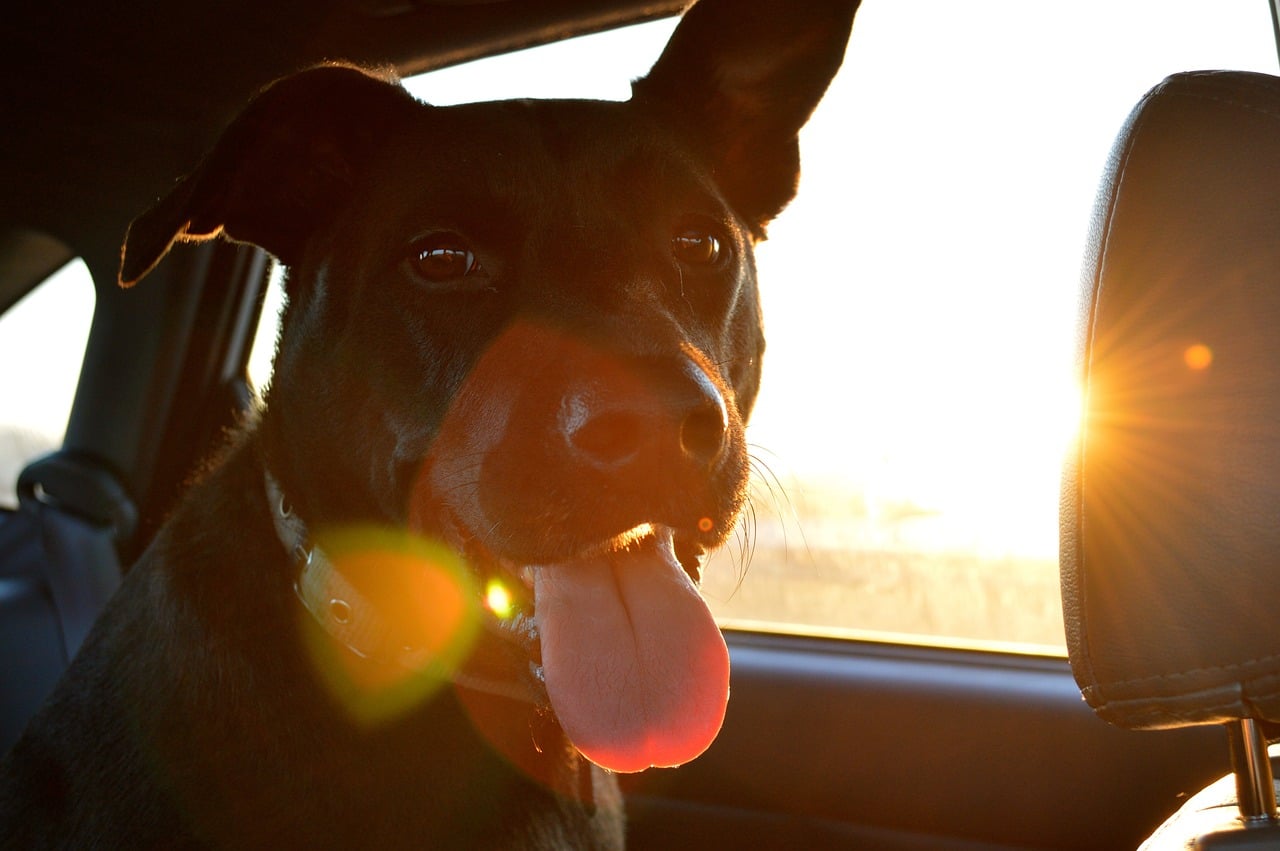 The park is located a few blocks away from Eclipse’s residence. So to be able to get to the park, she and her owner, Jeff Young, had to take the bus, particularly the D line.

On one occasion, Jeff took absolutely ages to finish smoking. So long in fact, that Eclipse got bored and decided that she would take the bus by herself, leaving Jeff at the bus stop!

What surprised Jeff was that Eclipse knew precisely where her drop-off point is. And she gets off the bus right at the park, which is about three to four stops from their house.

The Bus Drivers Are Now Very Familiar With Eclipse

Since then, Eclipse started going out by herself with her bus pass fastened to her collar.

The bus drivers are all now very familiar with Eclipse. They allow her to get on the bus, since she doesn’t hurt anybody and behaves herself just like a regular commuter.

In fact, Eclipse is probably better behaved than some commuters!

Eclipse – the amazing dog that loves going to the park so much, that she rides the bus alone every day to get there!

Watch how comfortable she is on the bus here.

This lady in Turkey puts a stray dog’s comfort above her own. Click here to see what she does