Canine Companions For Independence is a non-profit group which is in California. It has been helping a lot of people since 1975 by giving service dogs to people who qualify without any charges.

Paul Monfre is 52 years old and he is one of CCI’s beneficiaries. Paul lives in Long Island, New York.

After graduating from high school, Paul served the country via the military. He had an injury to his back during his service but he was able to recover from that.

Paul served for three years then he left to go to college. After graduation, he then became a fireman with the NYC Fire Department. This military veteran became a first responder during 9/11.

Paul wasn’t working when he learned of what happened. He called the fire department and joined them to help. They were there for three weeks at most for search and rescue operations.

The hard work that they had to do made Paul’s old injury come back along with other issues with his health which included fatigue and difficulties breathing. He has trouble picking up stuff from the floor because he has pain when he bends.

This prompted Paul to apply to get a service dog from CCI. His application was approved and he was given a Labrador-Golden Retriever cross who two years old and named Valor.

Jessica Riess works as the program coordinator for CCI and she says that Valor will most likely help Paul not only with back pain but also with bringing back his energy and stamina. She is hoping that the dog will also help Paul start having an active lifestyle once again.

Paul is very thankful that Valor is around. They went through training together and they are just doing well together. Paul is now having an easier time that Valor is there to help him out. 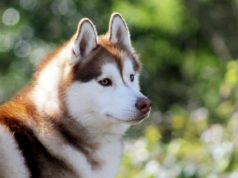 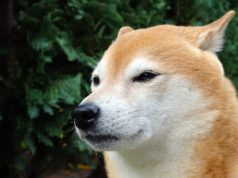 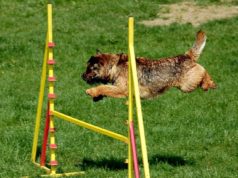 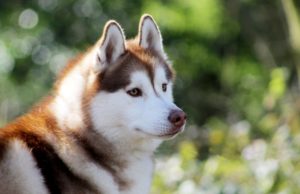 Tornadoes are one of the most feared natural disasters in the State of Wisconsin. They easily rip through towns leaving behind a wake of...

Cops Enter A Florida Canal To Save Stuck Dog