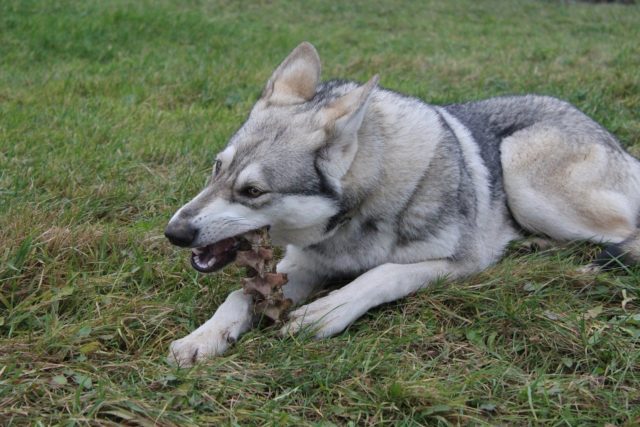 Beggars may not be able to afford to be choosers, but some luck and smart thinking can make a big difference.

At least that is the case for an adorable dog who found a way to get free snacks every night from a Subway store in New Mexico. The resourceful pooch dubbed as Subway Sally is a nightly visitor at the restaurant.

She managed to capture the hearts of the employees to enjoy a delicious snack every time she visits. Sally would patiently wait outside with innocent eyes until her friends prepare her meal.

Sally became famous when her video was shared by one of the Subway employees on TikTok.

She could be seen sitting adorably outside the store’s main door. The workers were already preparing to close the shop, but when they noticed her, they took out some bacon and ham and fed it to her. Sally voraciously ate all of it immediately.

Kxnuko, who uploaded the video, assured everyone that Sally always enjoyed fresh water and food whenever she visits. They believe that the smart dog is a stray, so they try to help and take care of her in their own little way.

Other dogs also roam the area, but Sally has been their most loyal patron.

The video went viral and gained more than 10 million views on the day it was shared. Some people were so enamored with the brown dog that they even tried visiting the restaurant just to meet Sally.

However, some doubt the idea that she is a stray. They think that Sally looks very healthy and clean.

Is Sally really taking advantage of the employees’ kindness? Kxnuko explained how everyone in the area helps take care of Sally.

Sally Refuses To Leave The Area

Whenever the Subway employees fail to provide her food on time, she gets it from the Taco Bell store nearby. She was even given baths every now and then by the owner of the local floral shop.

Many people have attempted to take her, but Sally has refused to leave the area. We are hopeful that someday she would eventually trust someone to enjoy her own forever home.

For now, thanks to the lovely people of Subway and the other local shops in the area who are looking out for her, we can be assured that Sally is living the life she wants! 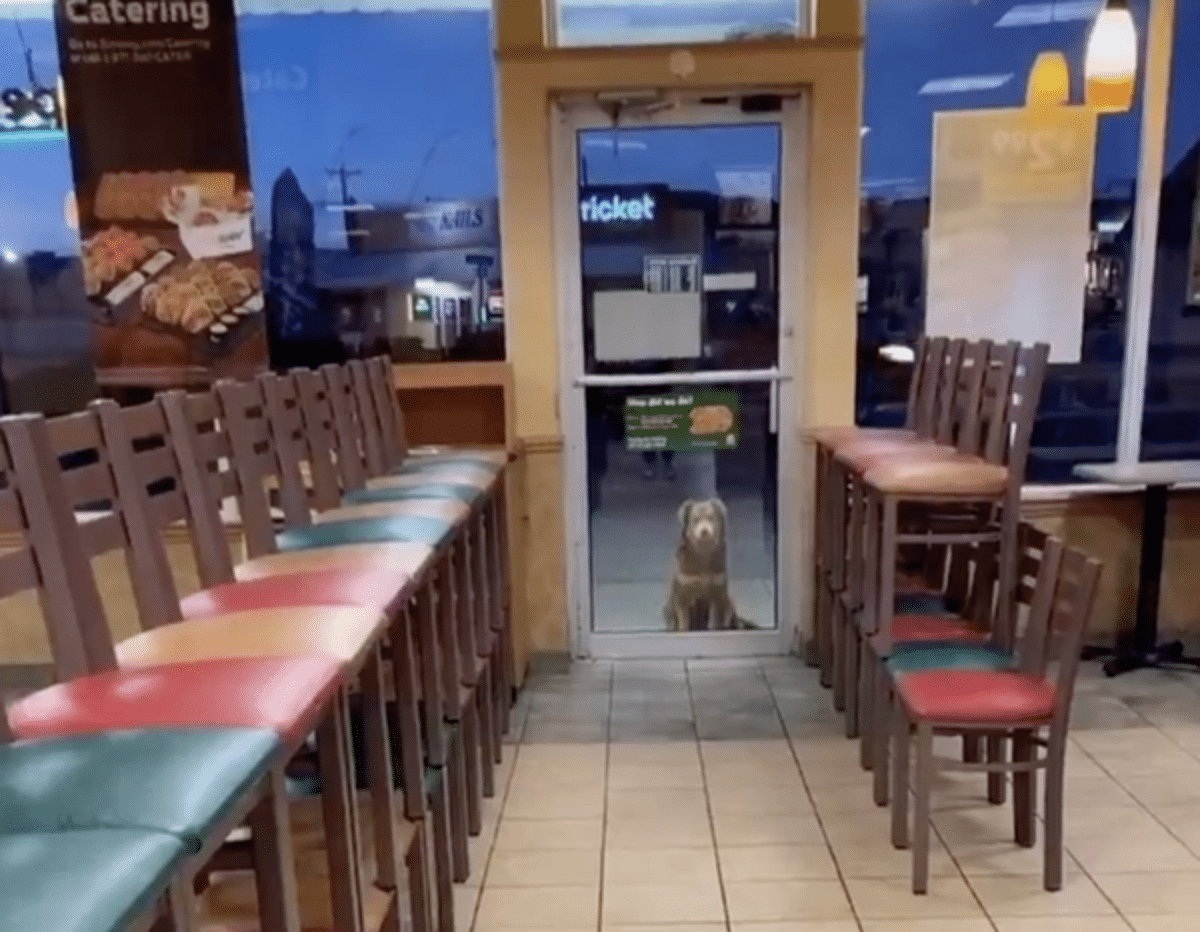 A Colombian dog called Negro has worked out how to buy himself a treat with his self-made currency!

Find out here if your dog is a smart cookie!

What human foods are safe for your dog to eat? And which ones are harmful to her? Click here to find out.

Ocean Beach Dog Beach in San Diego is a fantastic off-leash dog beach for you and your pooch to enjoy!

Locked inside a cage his entire life, Cesar is finally free

This dog is very happy to get his snack. Watch what he does!